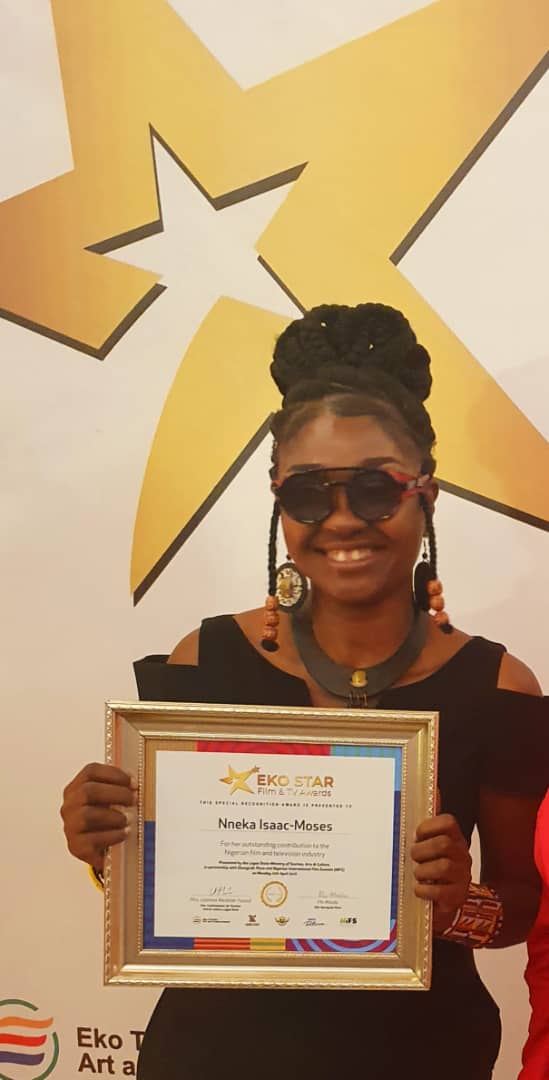 It was an evening of glitz capped with rolls of honours as the Centre of Excellence, Lagos, stood still in celebration of female creatives in the Nigerian film industry. These creative pioneers were awarded for their spectacular influence in promoting and driving the Nigerian narratives through the screens.

Among the awardees was Goge Africa’s MD, Nneka Isaac-Moses who was recognized alongside others in the “TV Executives Who Persevere” award category. Nneka, alongside the co-founder, Isaac Moses had through a dint of foresight, birthed the multiple-award-winning brand, Goge Africa, two decades ago. The duo, driven by the forces of resilience and guided by creative excellence, has distinguished the brand as a frontline window to the richness of the African heritage.

The Eko Star Film and TV Awards which came on the heels of the International Women’s Month is a special recognition program in the Eko Tourism, Art and Culture Series 2021. With a focus on highlighting the multi-faceted cultural landscape of Lagos, the Award was curated by the Nigerian International Film and TV Summit, in partnership with the Lagos Ministry of Culture, Arts & Tourism, and Ebony Life Place. 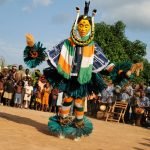 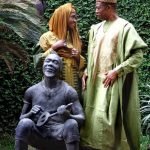