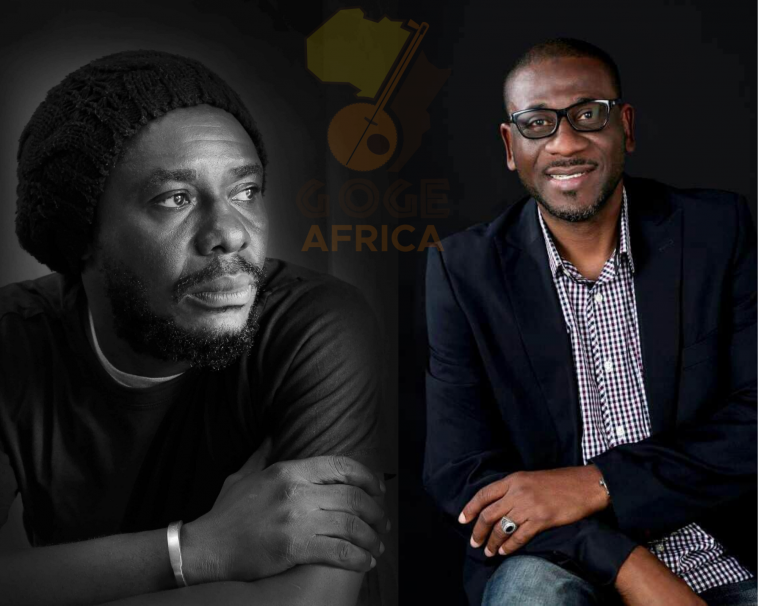 For all those who participated in the #GogeAfrica20 Photography Contest and have been wondering who the photography jurors are, wait no more! Here are profiles and faces of the jurors saddled with the responsibility of choosing our winners. Good luck, to all contestants. 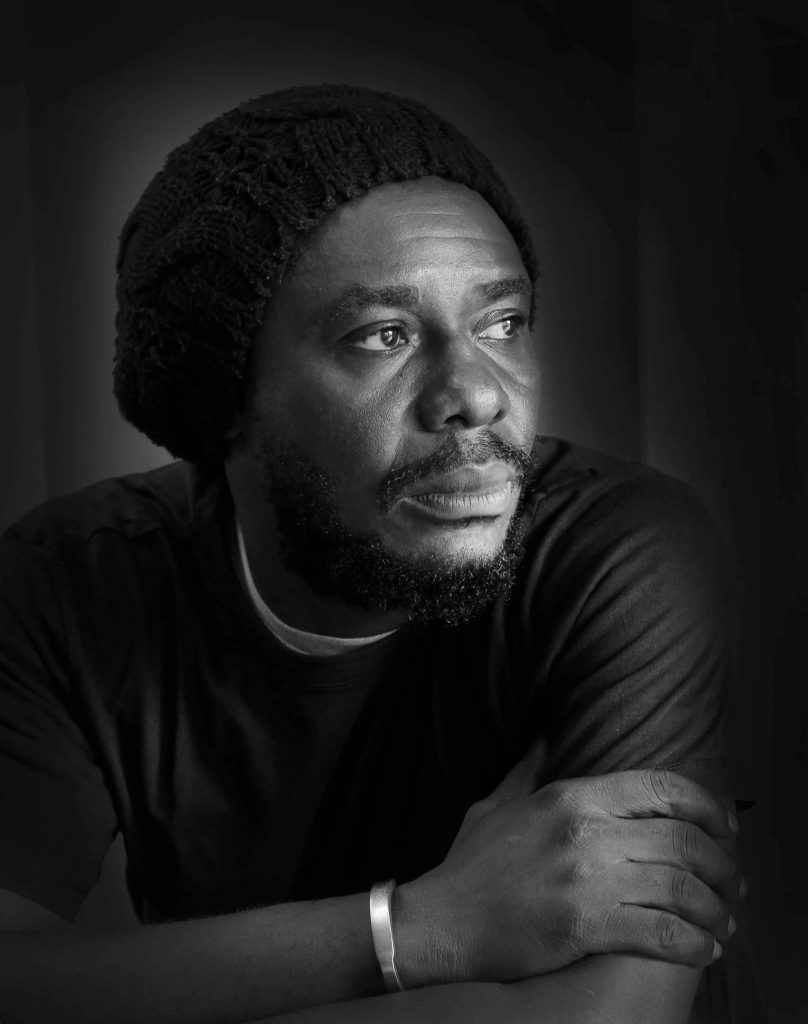 Uchechukwu studied sculpture at he University of Port Harcourt Art School and started taking photographs in 1996. Working with a close network of like minded photographers and painters, he works to promote photography and improve the perception of photographers and photography in Nigeria. Lagos, just like any major city, provides a huge whirlpool of elements to explore, and in that sense he tries to photographically harness the strict organizational discipline beneath the visual chaos that greets any onlooker.

His work leads him to construct or set up performances, which are captured still, he employs text and use of graphics on image surfaces to find a sculptural accent to his work. This he hopes will attempt to address certain issues both socially and generally. He works commercially on commissions and assignments but still finds time to do personal work. As regards technique, his approach is largely construction and deconstruction of the visual plane trying to find the relationship and the work-ability between two and three-dimensional design

Also at the moment Iroha works as a conductor on Photo.Garage Lagos a space the provide logistics as well as offers an indigenous platform for domestic ad global intellectual photography exchanges

He has shown his work in exhibitions in and outside the country.

He lives and works in Lagos. 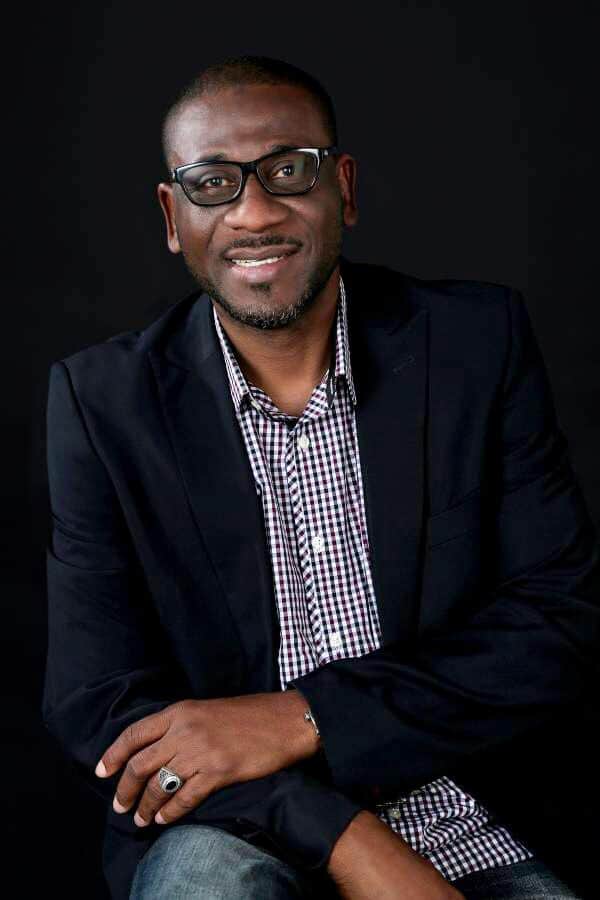 He holds degrees in English Literature from the Ahmadu Bello University, Zaria and a Masters from the University of Lagos. He has over 27years experience in the Media, Public Relations and photography.

Yunusa started as a broadcaster with the Nigerian Television Authority NTA for 16 years.

In 2006, Abdullahi joined the National Film and Video Censors as Assistant Director Corporate Affairs and spent the next for 8 years in a team that created a platform for the Nigeria movie industry , Nollywood to be a global brand.

Yunusa attended the prestigious London Academy of Media and Television where he bagged a diploma in photojournalism. He also has certification from the London School of Photography and the Photo Opportunity Studio in Camden, London.

A well travelled photographer, a photography consultant and trainer, Yunusa has attended Master classes on photography organized by the Australian Embassy in Nigeria, French and the Spanish Embassy and Johntripod Agency. His photography involves documentary and photojournalism and his interest lies in humanistic approach, exploring social aspects and promoting change through photography. He is curious to investigate the possibilities offered by the medium using photographs as a platform for further discussion.

Yunusa’s rich career has seen him work with a number of social themed organisations as well as covering celebrity assignments. Some of his clients include the Institut Francais Nigeria, Qdance Nigeria, Deutche Welle radio, Germany,and Thecable.ng . He was the official photographer for the 2018 institute du francias Nigeria, “ET EN PLUS JE PARLE FRANCAIS ! project Meaning “ I SPEAK FRENCH TOO” 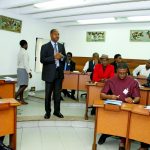