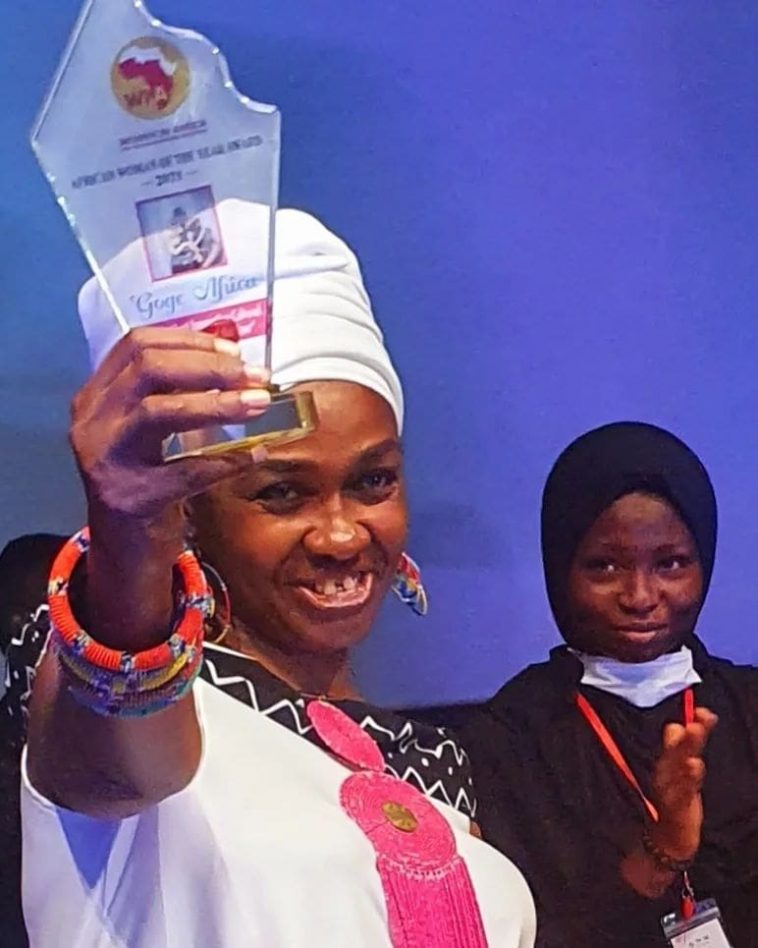 As the year gradually slip to a close, it was yet another significant moment on the spotlight for Goge Africa, as we scooped the award of “The Most Innovative Cultural Organization of the Year” at the African Woman Of The Year Award.

The recognition, received by the co-founder, Nneka Isaac-Moses, was a testament of the numerous innovations which the organization has adopted for the development of Africa through spotlighting her rich cultural heritage to the world and the promotion of her diverse touristic potentials, thus attracting  development to the continent. More recently, the organization, having identified a knowledge dearth in the business of tourism, launched its tourism training series with the vision to train 100 tourism entrepreneurs by the year 2025. Receiving the award while being thankful to the organizers, she remarked that the award is special in many ways.

The award ceremony which was organized by Women in Africa for Transformation Initiative – a pan-African not-for-profit organization established to empower women and girls – was regally graced by the presence of women achievers from around the world including: the founder and President, Women in Africa for Transformation Initiative, Rachael Akem Harumi; former Deputy Governor of Lagos State, H.E. Sinatu Aderoju Ojikutu; President Rotary Club Int. Lagos Island, Ramesh Jain; Jane Mutisya, Communication Expert, Sara Nystrom from Sweden and a host of many others. 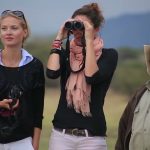