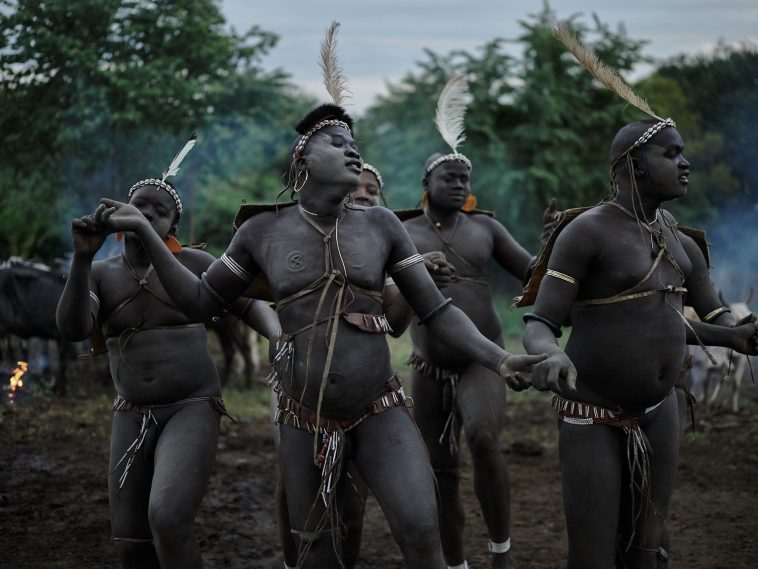 Africa is a bed of many fascinating cultures. In Ethiopia, the land of origins, Ka’el festival of the Bodi people, is a contest of fattened men. A contest that is not for their might, but for the ounce of flesh they could acquire after several months in isolation.

Ka’el which means the holiday of fat men is a yearly cultural event. It is the celebration of the traditional new year of the Bodi people which starts in June. Body fattening is an aspect of African culture. Although in most African societies, women undergo fattening as a rite of transition to fertility, the Bodi fattening tradition is an all-men affair. Before the competition, the 14 clans which make up Bodi are to select a single young man to represent them. The men go into isolation, far way from their families.

For six months, they are fed. Their bodies are to witness a massive transformation through frequent consumption of a special diet made of cow blood and fresh milk.

Ownership of cow is a symbol of wealth. Thus, young men who take part in the Ka’el contest are seen as wealthy enough to afford or attract cow blood and milk. This explains why participating in this competition is a source of pride. One which arises from the belief that anyone who partakes in this competition is capable of feeding his family.

During the period of isolation, they are not to involve in any form of physical work or sexual relations. At the expiration of their 6 months exclusion, which is the day of the ceremony, the fattened men leave their hut.

On this day, the fattened men wear a headdress of beads and feathers. Their bodies are smeared with clay and ashes.

Showing their vitality, they engage in a show of acrobatic skills, dancing round the sacred tree under the watch of the judges. After this physical activity, a sacrificial cow is killed with a sacred stone and slaughtered. A winner is then chosen, and crowned from the participant who has the most bloated belly and firm bum.

The ultimate prize though not material lies in the pride and respect which the winner commands. And this is why it is every young man’s ambition to be crowned the fat man of the year. 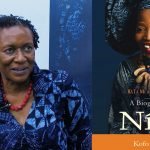