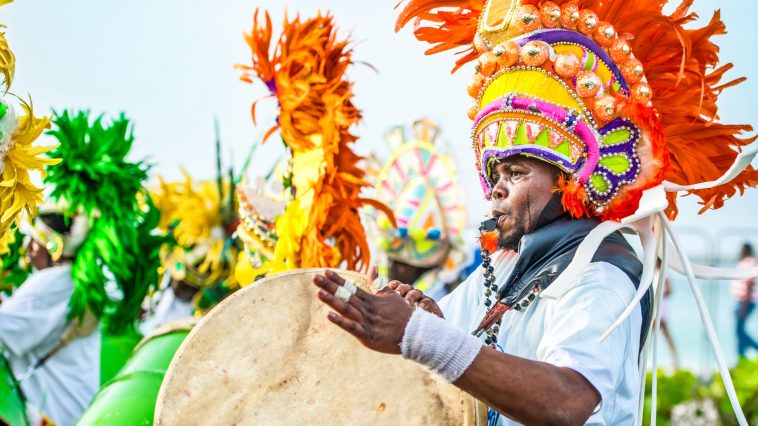 The Yuletide is a period set aside in several parts of the world for merriment. For the Bahamians, the New Year highlights the Jukanoo Festival. Originally an assertion of identity, today, this festival is a national event, attracting connecting nationals with their cultural heritage and attracting tourists from all over. Junkanoo festival is an enthralling expression of artistic elegance, elaborate performances and boisterous sounds influenced by the cocktail of Afro-Caribbean culture. 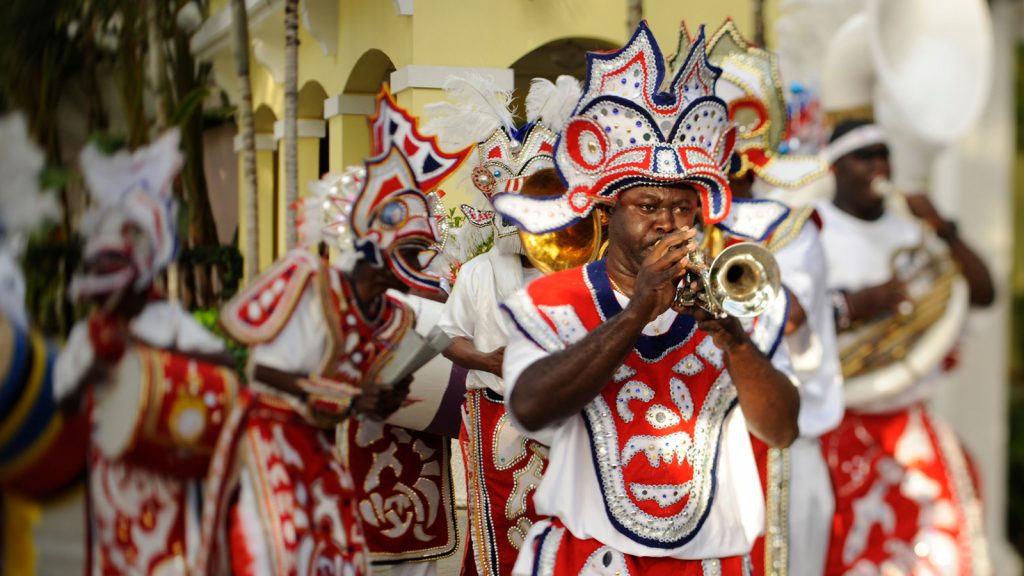 During its inception, this cultural celebration was a means of resistance. Dislocated from their cultural milieu, enslaved Blacks were indoctrinated into different religious and spiritual beliefs. Given the temporary celebration of freedom offered to these enslaved people of African descent, during the Yuletide season, these workers got an opportunity to replicate their music, dances and spirituality from their homeland. 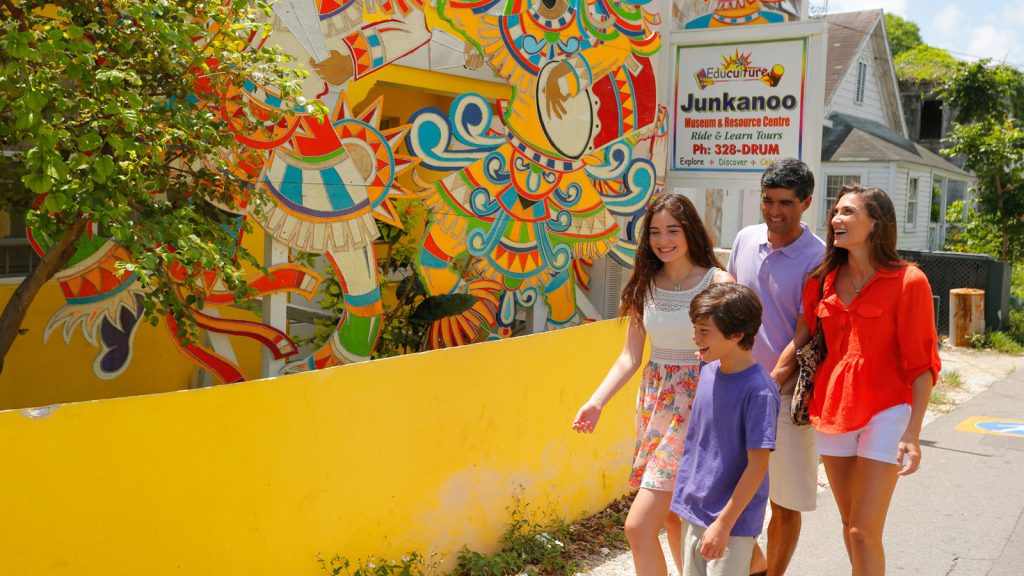 Today, what sprouted as a recollection of their homeland (modelled after the West African mask-wearing tradition featuring an all-male cast hiding their identity in flour paste); has been firmly established as a national festival bustling with colours and infectious rhythms emanating from the jingling of cowbells, a deluge of whistling, blaring of horns, and blasting of goat-skin drums to the delight of partying revellers. 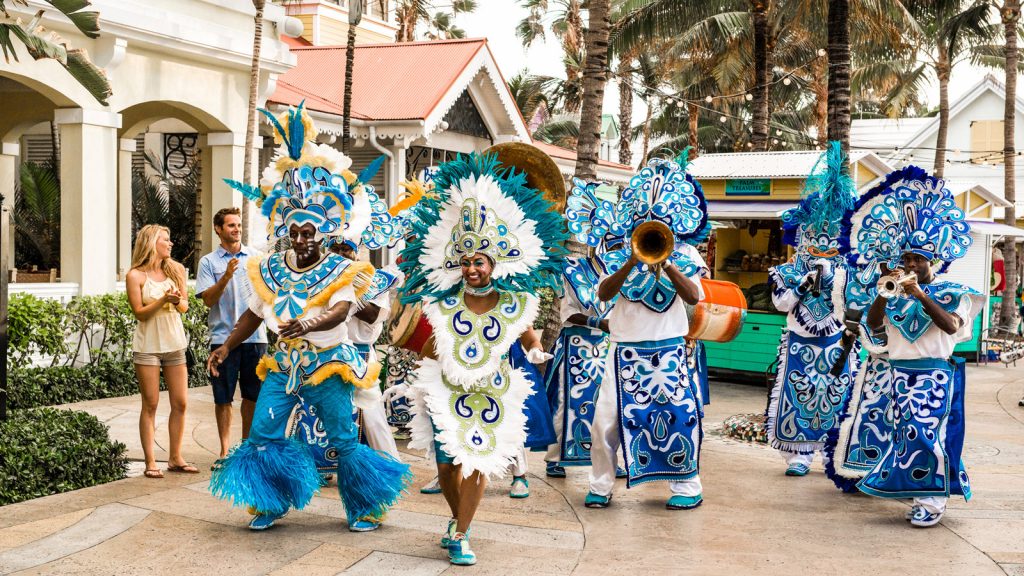 Adopting several social themes over the years, Junkanoo has served as a medium of revisiting the past, re-connecting with an age-long practise and serving as an exquisite celebration of the arts through costumes and performances.

Interpreting social themes, the festival incorporates human parade floats, clad in intricately produced costumes adorned with glittering stone beads, foils and rhinestones. This brings an illuminating glamour to the costumes. Junkanoo festival brings to the fore, an electrifying ambience, a fusion of culture and a fiercely competitive atmosphere between parade groups. This unifies all the social strata comprising the Bahamian society. 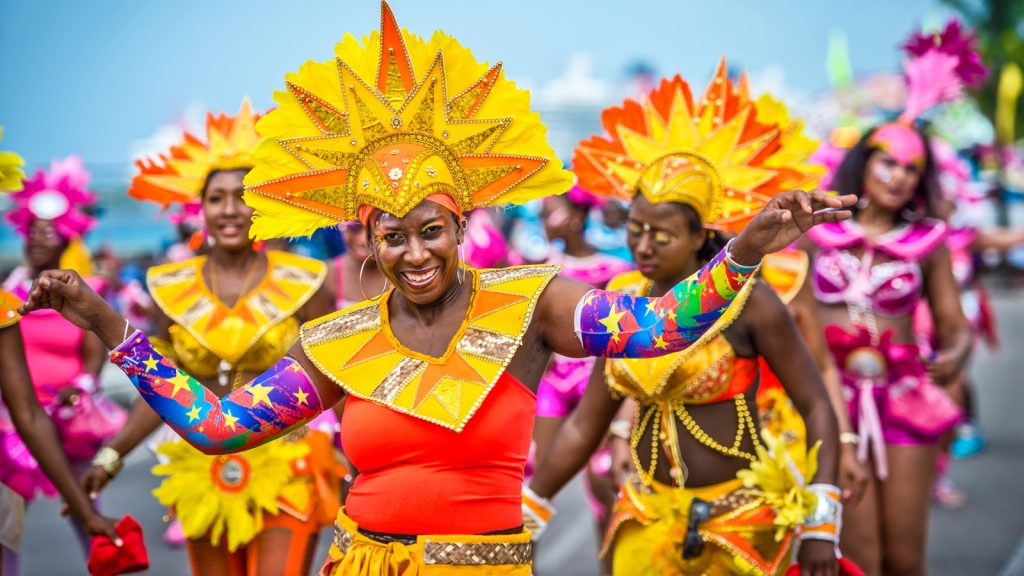 Symbolic to the people of The Bahamas, this festival has been replicated and exported to other parts of the world as part of the ‘exoticness’ of the Bahamas Island.

Have you witnessed the Junkanoo festival or visited the Bahamas? 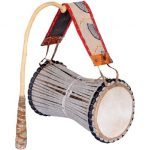 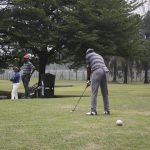