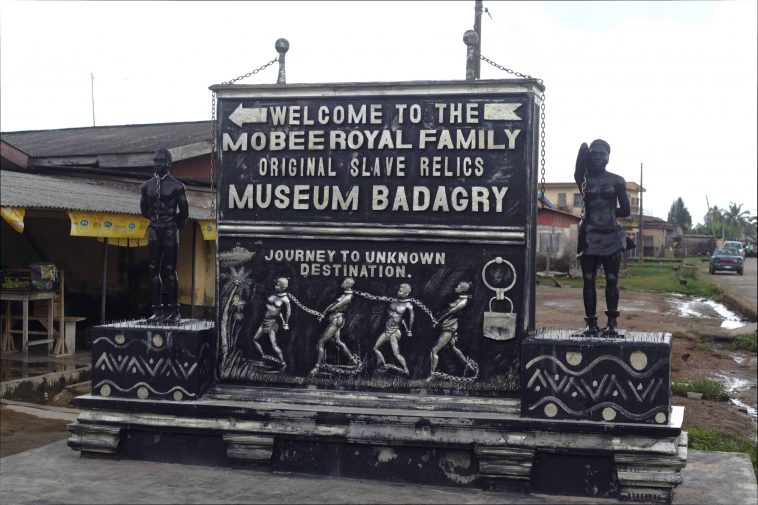 The coastal town of Badagry holds a critical place in the discourse of the dark era of the slave trade. Though one of Africa’s sad past, it has presently proved to be one of Africa’s historic trajectory which has attracted tourists and in turn revenue to destination states and the local economy.

The Lagos State Government in line with one of its critical pillars of government – Tourism, is making efforts to preserve this historically relevant monument. Marking the 21st anniversary of the annual UNESCO Day for the Remembrance of Slave Trade and its Abolition, the government, through the S.A. to the Governor, Tourism, Arts and Culture, Mr. Solomon Bonu; disclosed that plans are in top gear to build a Diaspora Village in Badagry. This Diaspora Village he quipped, would serve as a resettlement village for the Black race all over the world. He added that all monuments in relation to the slave routes in Badagry including: ‘Point of No Return’, ‘Slave Spirit Attenuation’, ‘Slave Market’, and other significant relics would be given a facelift.

He also remarked that “Just of recent, Governor Babajide Sanwo-Olu approved the reconstruction of the Agia Tree in Badagry where Christianity was first preached in Nigeria and the first Christmas held. The process of mobilising the contractor to site has already started”.

Leveraging on the vantage position of Badagry as a destination with historical relevance to Africa and the Diaspora, he noted that there are several other plans aimed at repositioning Badagry as one of Africa’s most sought after tourism and Culture destination and also increase investment within the ancient town.

Though Covid-19 halted the elaborate celebration associated with the commemoration of this epochal event usually marked August 23, Mr. Bonu expressed hope that the annual event will unify the Black race worldwide, while serving as an avenue to invite all Blacks in the world to visit Badagry.

A commendable initiative with the propensity of boosting tourism in Lagos state. What are your thoughts? 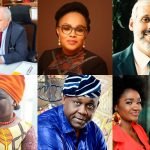 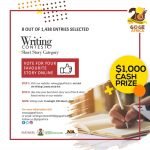