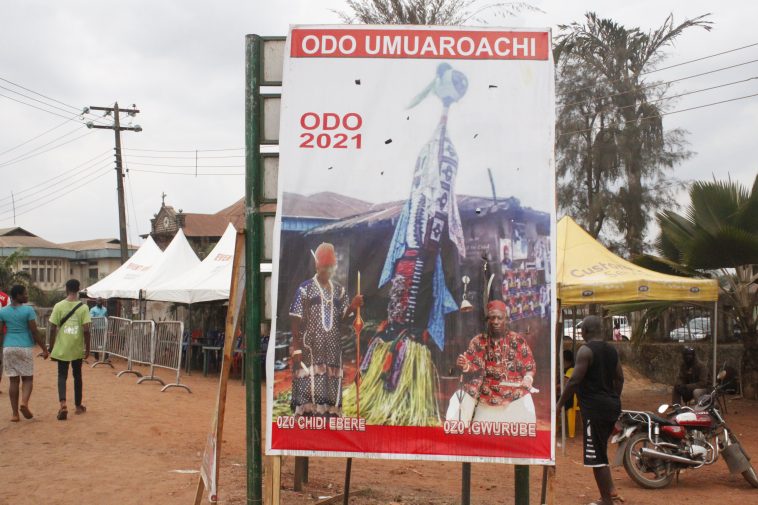 The town of Ngwo, sited on the top of the Enugu hills holds historic relish. Traced to be the beginning of modern Enugu after the discovery of coal, her cultural heritage has remained untainted. This is irrespective of her early contact with the Europeans.

One of such heritage which has drawn indigenes and tourists alike, from far and near, is the Odo masquerade festival. Goge Africa crew, was present this past weekend to witness this ancient biennial festival, held in Ngwo, Enugu state.

The Odo masquerade festival holds symbolic relevance to the Ngwo people. Held in high esteem, it is the coming of their dead ancestors, to live amongst them for three months, after which they go back to the abode of the spirits.

As is the practice in many parts of Igboland, ancestral spirits are highly revered. Thus, during their stay in the land of the living, indigenes are expected to be of good conduct to all. These masquerades, which are representative of the dead relatives from all nine quarters that make up Ngwo, are of unequal sizes and designs, showing the fine artistry of the people. Some towering, standing at about 20 feet from the ground level, others are of smaller sizes.

Held last weekend, the festival was filled with frenzy and pomp, as Ngwo indigenes dined and wined together, restating their kinship ties.

As a pre-requisite to the main festival, traditional rites were carried out in all quarters by the oldest man and an Ozo titled man in each quarter.

After these traditional rites, the spirits symbolically joined in the feast by taking the blood of slain animals, which are splattered on the masquerade body which they live in.

While the living eats and drinks from a meal prepared communally with the slaughtered animals.
More striking is the cultural carnival-like atmosphere on the last day of the festival. Unlike other masquerade festivals which restrict the participation of women, the Odo masquerade festival binds all.

Men, women, old and the young, trooped in their thousands to the central square of the community, traditional songs renting the air, colourful and energetic performances on display as the public appearance of these masquerades brought joy to all, bidding goodbye to their departed ones. 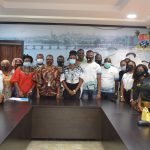 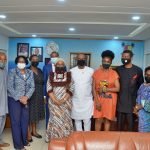