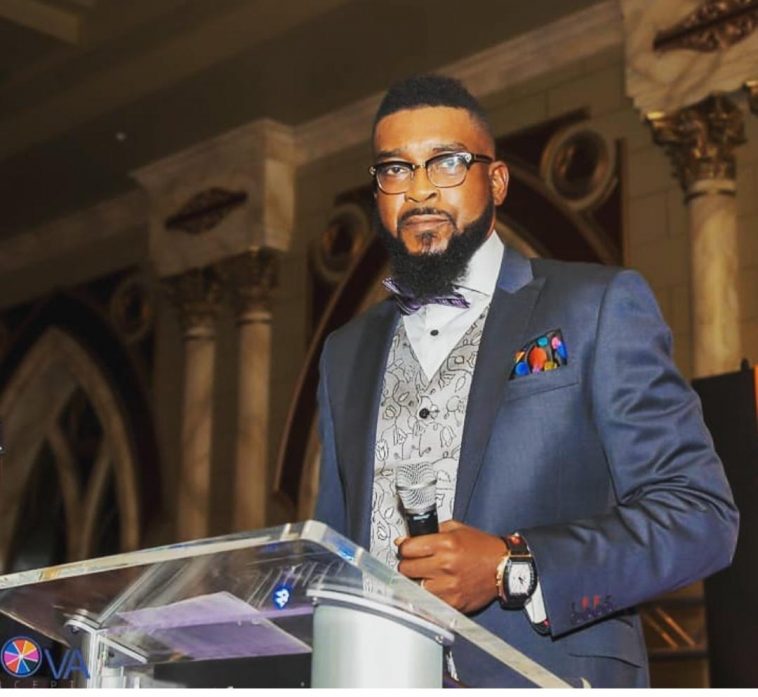 Through the lens of film, the visibility of tourist destinations has increased, gaining wider traction to tourists, and revenue for tourism practitioners, the local community and filmmakers.

This was on the front burner of discourse as tourism stakeholders, Nollywood practitioners, government representatives and the Diasporic community, convened at the Online conference hosted by Goge Africa’s founders – Isaac and Nneka Moses.

Exemplifying the critical position of film as a vantage point for promoting tourism, Emeka Rollas cited the case of “Lord of the Rings” and the state of Florida. Calling for collaborative efforts on steering towards a new phase for tourism through films, he revealed an initiative of Nollywood – NOTTH (Nollywood Opportunities for Tourism, Culture, Heritage). This initiative he says will: “drive strategic culture-centric content through mainstream Pan-African narratives to promote cultural tourism and preserve domestic tourism zones across the ethnic diversity in Africa.”

Defining the pattern through which tourism practitioners and Nollywood could collaborate, ace actor – Chidi Mokeme harped that, film and tourism are intricately linked. Banking on the effective ability of films to make emotional connections, he urged stakeholders to “start considering product placement as destination placements in film.”

Establishing the nexus between film and tourism, Fidelis Ducker, opined that Nollywood through the feature of key monuments in films, has been promoting tourism indirectly. However, he held that, for film to effectively boost tourism traffic, there is a need for government intervention. These interventions, he observed, could come in form of subvention for movies – strategically featuring tourism destinations, provision of critical infrastructures leading to these destinations, and a relaxed legislation on filming destinations tagged ‘security risk’, which are key perception shapers for prospective tourists.

Represented by her High Commissioner in Nigeria, H.E. Benson Bana, the United Republic of Tanzania indicated its commitment to fostering economic and diplomatic relations within the West African region predominantly, and across the world. Noting the key importance of tourism to its economy, he announced that the home of Mount Kilimanjaro is waiting to receive tourists from around the world, who are willing to explore its diverse touristic experiences.

Honored by his majestic presence, the Ooni of Ife – Ooni Adeyeye Ogunwusi, Ojaja II showered praises on Goge Africa’s founders – Isaac and Nneka Moses for organizing the conference. Describing the conference as one which holds potential for the African continent post-Covid-19, he opined: “as the world is refreshing and rebooting, it is obvious that we, particularly of African descent, should reboot as well, and see where we can have a fantastic contribution to the entire global scheme of things.” Predicting good tidings, he added: “I can assure you that it is a very good opportunity that we belong to the coloured race. It’s going to be a lot better for us.”

Be a part of the discourse for the new phase of domestic tourism in Nigeria by joining us for series 4, this Thursday, 13th August, 2020. 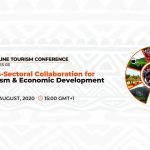 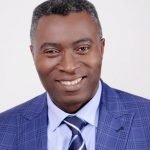