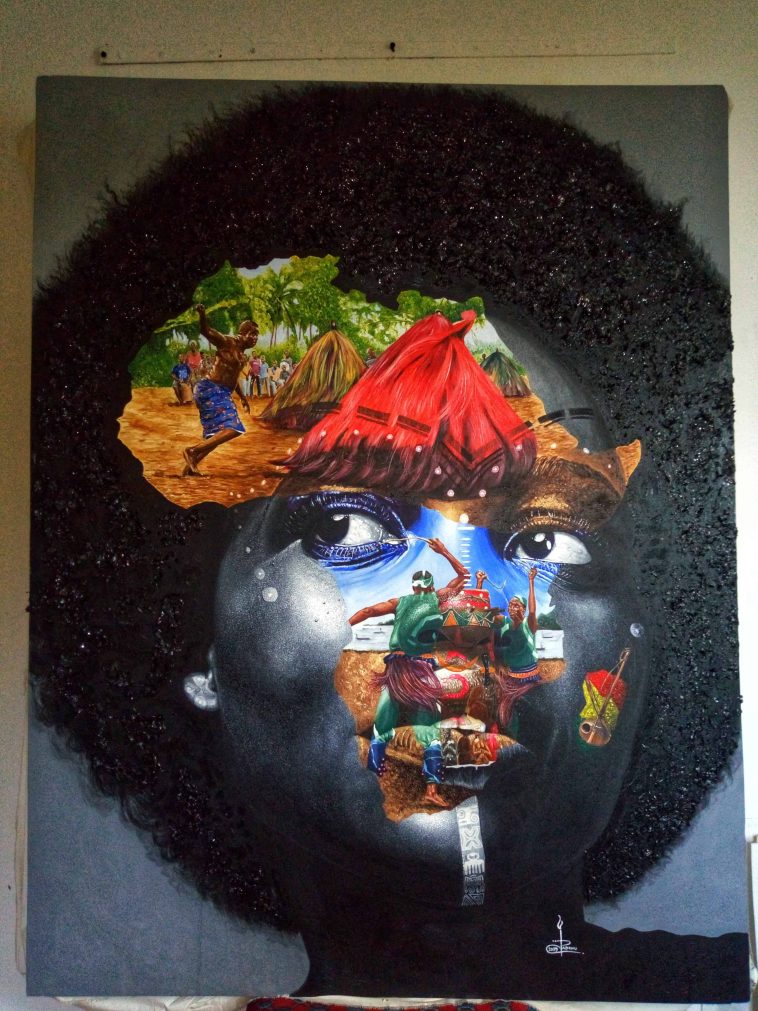 We wish to announce to the general public that, following a grueling scrutiny by our esteemed judges, of the respective Art entries sent by over 500 artists across Africa, resonating with the theme of Goge Africa 20TH Anniversary – Our Culture, Our Heritage; the top five entries have finally emerged. The following entries made our top five:

We are also aware of the anticipation of entrants in other categories for the release/ announcement of the contest winners. While this delay is unintentional, it is necessary to note that the delay in the release of the winners were because:

We are assuring all entrants for other contests (Writing, Photography, Fashion, Video) to expect the announcement of the next phase of the contest from the first quarter of this year.

In line with our commitment at the inception of the contest, it is imperative to reiterate the pre-contest prizes for the top five entries in Art Category which are as follows:

The grand prizes would be presented to the winners at the Gala and Award night, culminating our 20 Years Anniversary.

The winners shall be invited for a formal presentation of their artworks at Goge Africa Office. 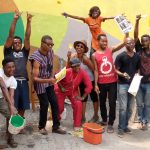 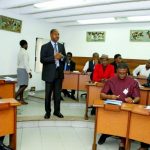