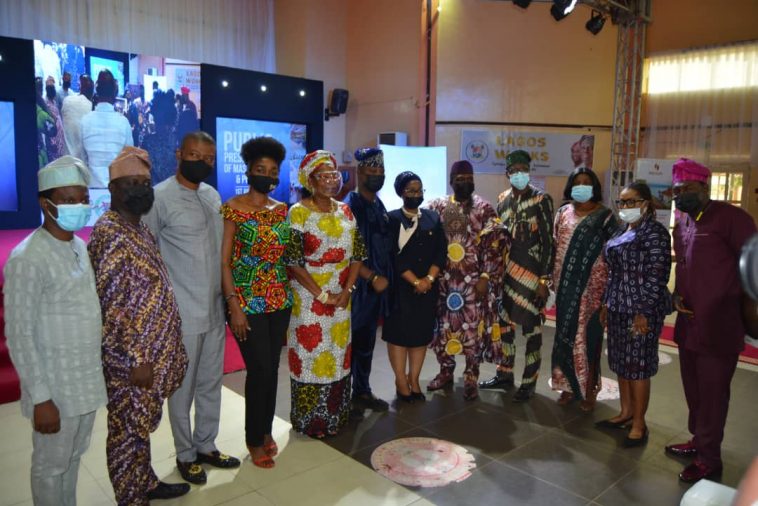 Lagos State Government, through the Ministry of Tourism, Arts and Culture recently unveiled the reviewed Tourism Masterplan and policies of the state in the presence of tourism stakeholders, tourism friendly brands and a cross section of the media.

One of the high points of the event was the recognition of iconic tourism brands and individuals for their valuable contributions in the growth of tourism in Lagos state. Top on the list are Goge Africa “In recognition of their dedication to Tourism Capacity Development in Lagos State”. The award is coming on the heels of recent tourism training, which has bolstered human capacity and tourism enterprise viability in line with the organization’s mission to train 1000 tourism entrepreneurs by the year 2025.

The masterplan which is a deliberate step at overturning the fortunes of Lagos tourism, was conceived by the Governor Babajide Sanwo-Olu led administration, in recognition of tourism as a growth strategy for Lagos State, with a focus on the T.H.E.M.E.S agenda of the government.

Speaking at the event, the S.A. to the Governor of Lagos State, Mr Solomon Bonu noted that “the idea behind the tourism masterplan and policy was conceived to provide a more holistic approach for the implementation of tourism activities across the state. Such that, there will be uniformity and orderliness in this sector.” He also hinted that “there is a plan by the Ministry of Tourism, Arts and Culture to train 500 youths as tour guides from the five IBILE (Ikorodu, Badagry, Ikeja, Lagos and Epe) divisions of the state.”

The Director General of NTDC, Mr. Folorunso Coker representing the Honorable Minister for Information and Culture Alhaji Lai Mohammed, remarked that tourism is a bonus for the well-being of the society while commending the Lagos State government for its landmark achievement in tourism.

Presenting the masterplan, the Commissioner for Tourism, Arts and Culture, Pharm. Uzamat Akinbile-Yusuf observed that the updated masterplan will play a significant role in the creation of Lagos as a successful tourism destination. According to her, it is in line with the vision to position Lagos State as a major African tourism and entertainment hub by integrating the tourism, entertainment and arts industry as a viable platform to attract visitors and create job opportunities in the state. She also emphasized that: “it proposes a bold and auspicious mission for Lagos for the next 15-20 years. And our vision in Lagos is to be one of the top vibrant tourism destinations in Africa and be recognized as the face of arts in Africa.”

With the public presentation of this strategic document, Lagos State is on the path to becoming the choicest destination for tourists, not only in Africa, but also in the world. 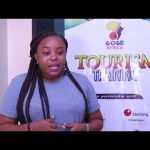 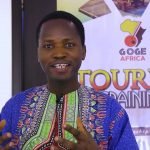