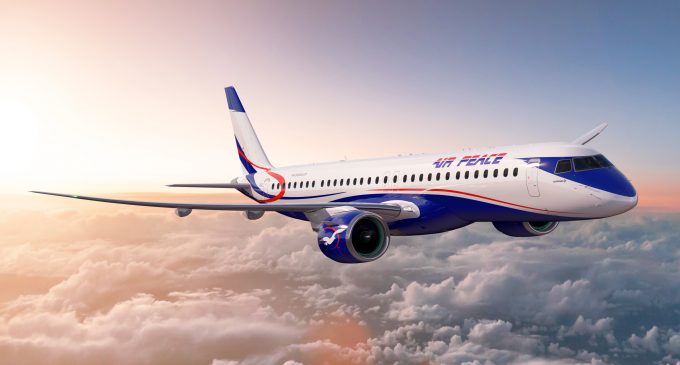 Nigeria’s pride of the skies- Air Peace has announced the commencement of Commercial Flights operation to Johannesburg from December.

Reputed for its giant strides in the aviation industry, the renowned West Africa’s largest carrier, Air Peace, has announced that it shall kickstart regular commercial flight operations from its Lagos hub into Johannesburg, South Africa, on December 2, 2020, in furtherance of its vision to provide seamless connectivity across cities for business and tourism.

The airline disclosed that it has made tremendous progress in meeting the stipulated requirements of the aviation authorities in both South Africa and Nigeria to facilitate the launch of flight operations into the Southern African country next month.

In a press release issued by the Spokesperson of Air Peace, Stanley Olisa, the airline remarked that South Africa is one of the destinations which the Federal Government of Nigeria had designated Air Peace to operate into, adding that Lagos-Johannesburg-Lagos will be operated twice a week.

This progressive inroad into the South African airspace by Air Peace, would expectedly engender collaborations between stakeholders in the tourism value chain, while easing logistic challenges encountered by tourists. 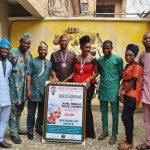 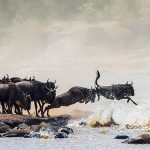