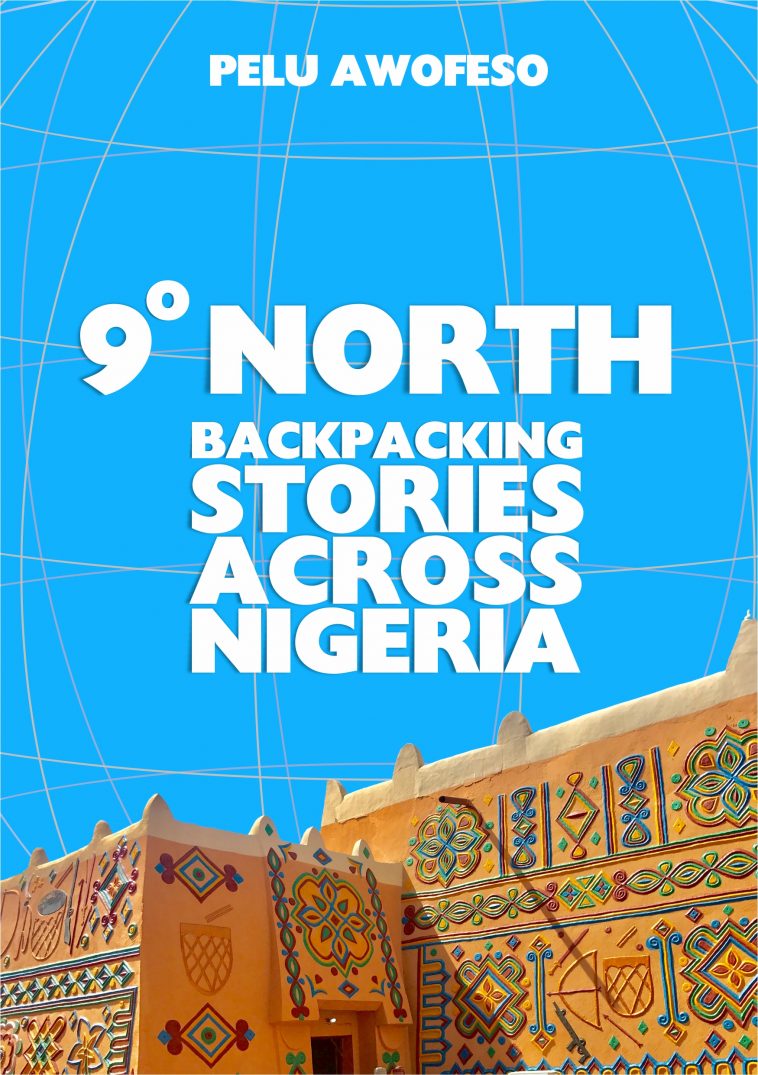 Pelu Awofeso, winner of the CNN/ Multichoice African Journalists Awards (Tourism), has published his fifth travel book, titled 9 Degrees North: Backpacking Stories across Nigeria. An e-Book, it is a collection of 25 stories drawn from his travels in 19 states of the country.

Some of the stories include: his visits to Kanta Museum (Kebbi), a ride in the Abuja Metro, an overnight stay in Gusau (Zamfara), a Christmas spent in Markurdi (Benue), and stumbling on the Biafra bunker in Oron (Akwa Ibom).

In addition to these, Awofeso also includes his report on the bi-centennial anniversary of the Sokoto Caliphate (2004) as well as the coronation (2016)of the current Oba of Benin. The collection also includes his tour of the Olowo’s ancient palace (Ondo), the Ogunde Living history museum, and walking the monkey-bridges of Yenagoa (Bayelsa).

Awofeso says he has published this volume to mark the anniversary of his first published travelogue in 1999 and to share some of the most memorable experiences he has had travelling around Nigeria.

“In doing this, I resolved from the onset that I would let the stories lean more towards the northern part of the country where I have had several thrilling moments,” he writes in his introduction to the book. “On another level, I was very keen to let readers see that part of the country in a fraction of its historical and cultural grandeur, one so very different from the way it is so often portrayed in the media.”

9 Degrees North is a great collection of fascinating stories and rarely seen images, one everyone should read. It is published by Lagos-based Homestead Media and available on Okadabooks and Bambooks. 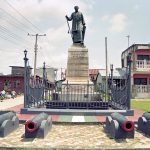 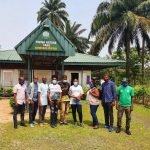