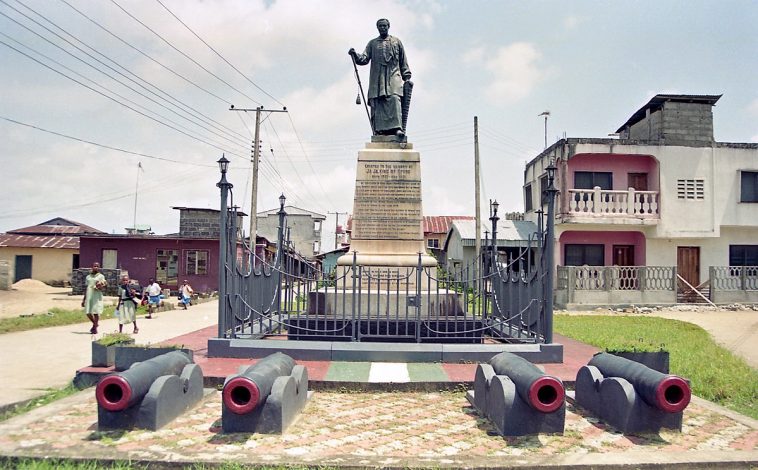 It’s celebration time as the historic kingdom of Opobo, roll out the drums to the cheers of 150 years of its existence. Anyone who is abreast with history must have read on Opobo, a kingdom whose name is closely associated with its founder, the great King Jaja. Occupying the Island of River Opobo in present-day Rivers state, the kingdom was established by the slave boy, captured from the hinterlands of Igboland and sold to trading merchants in the Niger Delta during the slave trade.

After the abolition of the slave trade in the 1800s, and the consequent transition to the end product of the red flashy agricultural produce of the fleshy palm kernel, palm oil, a new economy was established.

Rising through the ranks, his business acumen brought him to the fore as he bought his freedom, and ascended the enviable status of a sub-chief on the Bonny Island and Head Chief of the Opubo Annie Pepple Trading House.

However, fired by commercial interests, a civil war ensued in Bonny Island, leading to the breakaway of Jaja-led house to Opobo River and eventually the formation of Opobo in 1869. An astute businessman with a diplomatic tact, Jaja led Opobo to wealth and prosperity, controlling the trade in palm produce in the then Oil Rivers Protectorate. In the era of gunboat diplomacy by the European trading companies, Opobo resisted the incorporation of Opobo into British expanding empires.

Although Jaja was deceptively captured and exiled, Opobo today stands tall as a historic emblem of African resistance to colonial rule. Attracting tourists for her historic heroics, scattered on the landscape are some artefacts from her historic past, including the grave of the revered King Jaja.

Shot onto the stage of glory by her reputation as a vibrant commercial centre, the Island has endeared tourists attracted by its rich culture and traditions. Unscathed, uninterrupted, and eye-catching, these unique cultural practices showcased through cultural performances, masquerading and dances are an enthralling delight for visitors.

Utilizing her geographical closeness to the water, her artistic boat regattas performed by the various quarters making up the kingdom are colourful and fascinating.

While the celebration is a memorial of valiance, enterprise, culture and history, Opobo also promises a taste of its diverse finger-licking delicacies, a culinary adventure that leaves your mouth drooling and asking for more like the proverbial Oliver Twist. 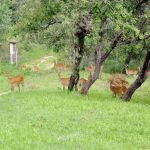 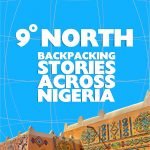