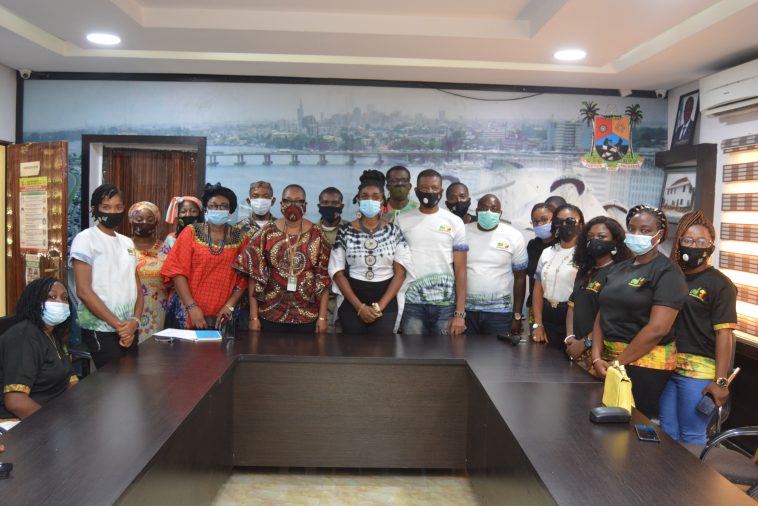 Goge Africa Worldwide Limited has kicked off its “Twin Towns” initiative, designed to connect communities across Nigeria based on shared or similar heritage. According to the organisation, the first set of twin towns are the ancient kingdoms of Badagry (Lagos State) and Bonny (Rivers State).

The project was announced in February when the Goge Africa team and a group of youths from Bonny paid a courtesy visit to the Lagos State Ministry of Tourism, Arts and Culture.

During the meeting, which also had directors and heads of departments of the ministry in attendance, Mr Isaac Moses (Chief Executive Officer, Goge Africa) explained that though both towns are separated by about 500km, they have a lot in common, including the fact that both seaside communities served as embarkation ports during the Trans-Atlantic slave trade.

He also mentioned that many centuries ago, Badagry and Bonny were important trading hubs known not only for their coconut plantations but also for producing commercial quantities of salt.

“Historically, both towns were among the earliest to welcome the British and embrace Christianity; they were and still are both renowned for their rich cultural heritage,”Mr Moses said, adding that “with these striking parallels, Goge Africa is happy and proud to be the bridge that’s about to connect both communities.”

The team was received by the permanent secretary at the ministry, Princess Adenike Adedoyin-Ajayi. In her welcome remarks she praised the efforts of the Goge Africa team in facilitating the human capital development of the participants as they look forward to a future as ambassadors of domestic tourism.

“The organisers have put a lot of thought into this and the least we can do as a ministry is to support them, because it is our mandate,” Adedoyin-Ajayi said.

She encouraged the trainees to use the opportunity provided by the training to identify where their passions lie and how they plan to fit it into the business of tourism, adding that it is important that states work together to promote and project the best of Nigeria.

“We [Rivers and Lagos] are not in competition,” she noted. “We have a duty to promote both destinations equally; when visitors come to Lagos, we can tell them to visit Bonny and vice versa, or any other parts of Nigeria for that matter. Though we might belong to different states or ethnic groups, at the end of the day we are all Nigerians.”

The “Twin Towns” project was initiated as part of a two-week tourism training programme in Lagos for 20 youths from Bonny Kingdom and sponsored by the Nigeria Liquefied natural Gas (NLNG) Limited.

In addition to an intensive weeklong classroom sessions, a key highlight of the training was organising a tour of established tourist attractions in Lagos State, the chief of which was Badagry. It was designed to introduce the trainees to the rich traditions and history of the host community and show aspects that closely match that of Bonny Kingdom.

While in Badagry, the group visited the Akran of Badagry, Mobee of Badagry, and Wawu of Badagry in their respective palaces. In Topo community, the Baale welcomed them with the awe-inspiring Zengbeto masquerade performance. 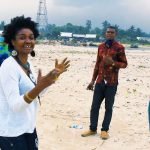 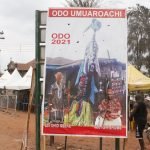