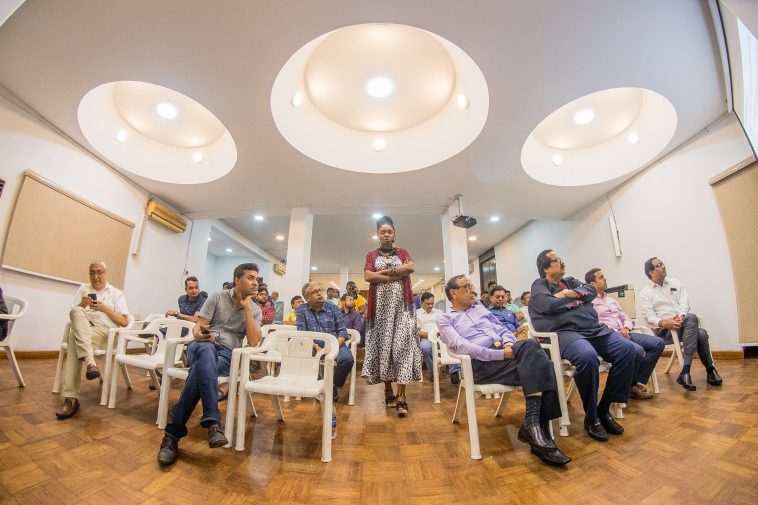 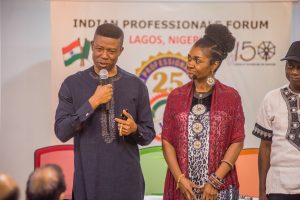 The Indian Professional Forum (IPF), a policy advocacy group that promotes networking and professional development for Indian professionals recently held its event in Nigeria on the 3rd of August 2019 at the Indian High Commission Office, Victoria Island Lagos.

Nneka Isaac Moses, the MD of Goge Africa was invited to give a presentation on the topic “Ethnic Cultures in Nigeria and their Impact on Commerce.” The Queen of Tourism gave her impressions of the Nigerian cultural, religious and commercial climate and how it affects businesses in the country during the insightful presentation. She made some salient points about the three major ethnic groups in the country and there is a thing or two we can learn from it. Here are excerpts from her talk session: 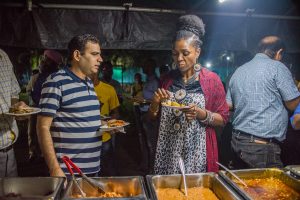 “The Hausa people are the most religious, the most politically grounded, they have respect for constituted authority, yet they are the least educated of the three major ethnic groups in Nigeria.”

“The Yoruba people have higher literacy level, they are flamboyant socialites, they have respect for Elders and are more politically savvy.” 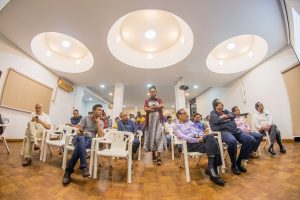 “The North will continue to hold political power as long as they are Religiously united and the masses shielded from Western education.

“The Igbos will continue to hold economic power but not political power because they are too individualistic to speak in one voice.”

“With the exposure of the Yoruba’s, they stand a better chance of turning the Table of Political Power.” 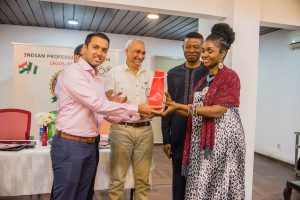 “The culture and behavioral pattern of the three major tribes of Nigeria contributes to the phrases by which Nigeria is described. For any investor in Nigerian space to be successful, such investor must take cognizance of these major players.”

“Going forward, Goge Africa appreciates the Indian community and we trust that this will lead to a mutually beneficial relationships between us and Indian businesses. On the broader scale, we hope we can 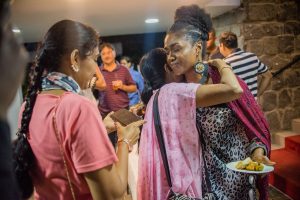 count on the Indian community to continue to support the growth of the Nigerian economy.” 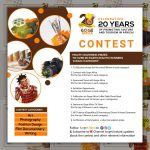 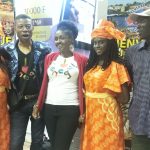