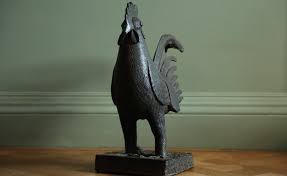 Over a century ago, the Benin kingdom was a victim of colonial plundering. Many of its finely crafted ingenious artworks, plundered and exported illegally out of Africa. Apart from the Benin kingdom, many other African kingdoms, were victims of colonial heritage, a point in history markedly visited by forced migration of its heritage.

With the increase of agitations, calling for the return of these art pieces scattered in different parts of Europe, publicly and individually owed, Jesus College, University of Cambridge has set the pace by returning the ‘Okukor’ bronze statue, looted from the court of Benin in 1897, becoming the first institution to return a Benin bronze.

Before the protest by students of Jesus College of Cambridge University against celebrating the colonial past, the statue, gifted to the institution by the father of a student in 1905, adorned the dining hall of the institution.

Following the protest in 2016, it was removed. Five years after its removal, the elaborately carved Okukor cockrel statue was handed over to a Nigerian delegation at a ceremony held on Wednesday.

Receiving the historic statue were delegates from Nigeria and Benin Kingdom including the brother of the Oba of Benin, Prince Aghatise Erediuwa; Director-General of the National Commission for Museum and Monuments in Nigeria; Prof. Abba Tijani; & the Nigeria High Commissioner to the United Kingdom, Amb. Sarafa Isola.

Described by the college as a “royal ancestral heirloom” the repatriation of the Okukor is a reconnection of a lost African heritage to its homeland, capable of sparking huge economic benefits and tourism income from local and international tourists. 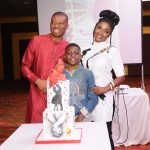 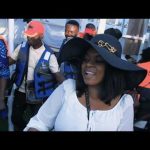