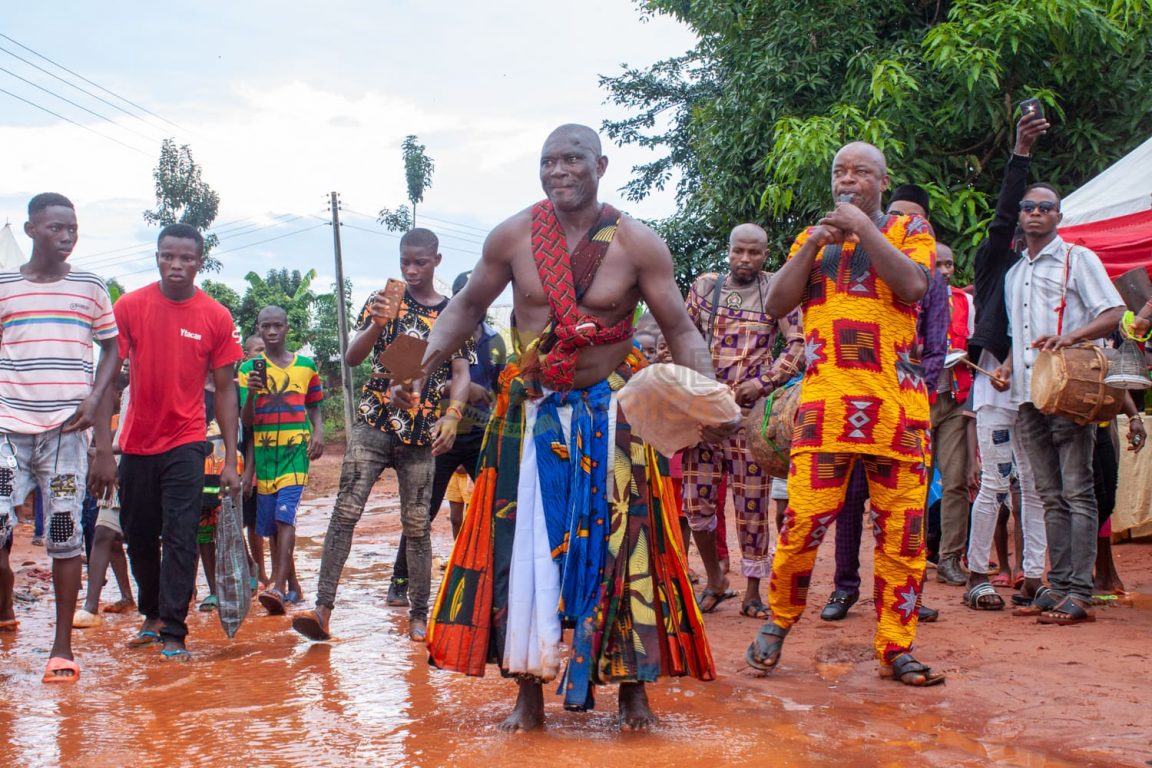 The ancient town of Aguleri, located on the plains of the Anambra valley, overlooking Ezu na Omabala (Ezu and Anambra Rivers), is notably the bedrock of the Igbo tribe. Asides its historic significance to the Igbos – the home of their progenitor, Eri – their festivals are pillars upon which the society has continued to sustain its culture. One of such rich celebrations of ancient heritage is the Olili Onwa Isaa celebrated in Eziagulu which was witnessed by the drivers of domestic tourism, Goge Africa.

Rooted in the Igbo traditional belief in Chukwu Okike Abiame (God the creator) and Ndi Mmuo (ancestors), Olili Onwa Isaa which is indigenous to the Eziagulu quarter of Aguleri, is an annual festival of thanksgiving and reverence by the Eziagulu people for the gift of good harvest, wealth and children. While Olili Onwa Isaa has been celebrated from time immemorial, Obubu Ikenga, a dimension to the festival, sparked off as a revelation to a prominent son of Eziagulu Aguleri – Nwalieji Aniegboka of Umuaga kindred – prior to colonization and the adoption of Christianity as the preeminent religion. It has scaled in leaps and bounds, as one of Nigeria’s burgeoning heritage tourism potentials.

Incorporating other cultural elements of the Eziagulu community such as the lifting of the Ikenga (Obubu Ikenga) and the ancient age grade wrestling (mgba Ikwunne), this festival has proven to be a fulcrum for rallying sons and daughters of Eziagulu. The nerve centre of the community, Ama Umuala, was swarmed by natives and highly-placed individuals from different parts of the country, including delegates from the Anambra State Government, led by the Commissioner for Tourism and Culture – Dr. Christian Madubuko. The energy of the entertainment by cultural performers stomping the ground with feisty performances, the appearance of the fearsome Igba-ike accompanied by whip-wielding male folks in the community and the large Enyi masquerade dancing round the village centre, were all enthralling to the audience.

A major attraction of the event – the lifting of the Ikenga Eziagulu (a heavy wooden effigy holding the Odu (Elephant Tusk) – is a cultural insignia and a symbolic representation of wealth, virility and multiplication. Oji (a cultural insignia and symbolic representation of purity) by an Ikolobia (young man) of Iru Njikoka (Njikoka Age Grade – born between 1958 and 1960), Okechukwu Oloh, also drew excitement from the crowd as they gathered to witness the momentous event. Though requiring immense strength to life an Ikenga due to its weight; for one to carry the Ikenga, he must have proven to be of impeccable character after expansive consultations by the elders in the community.

Magneting the old and the young, Olili Onwa Isaa is indeed not only the tree binding all its branches together, but also one of Anambra’s emerging heritage potentials if exploited optimally. 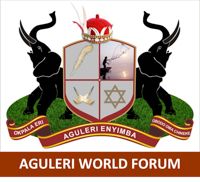 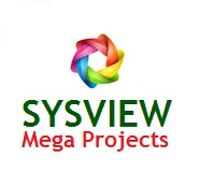 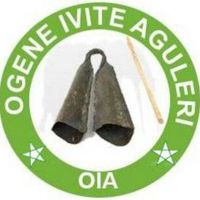 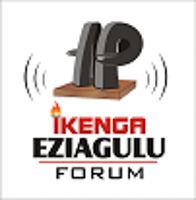 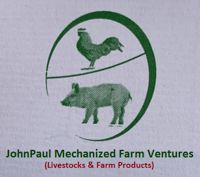 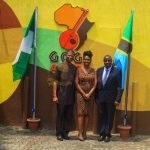 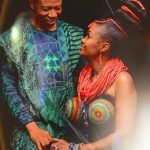