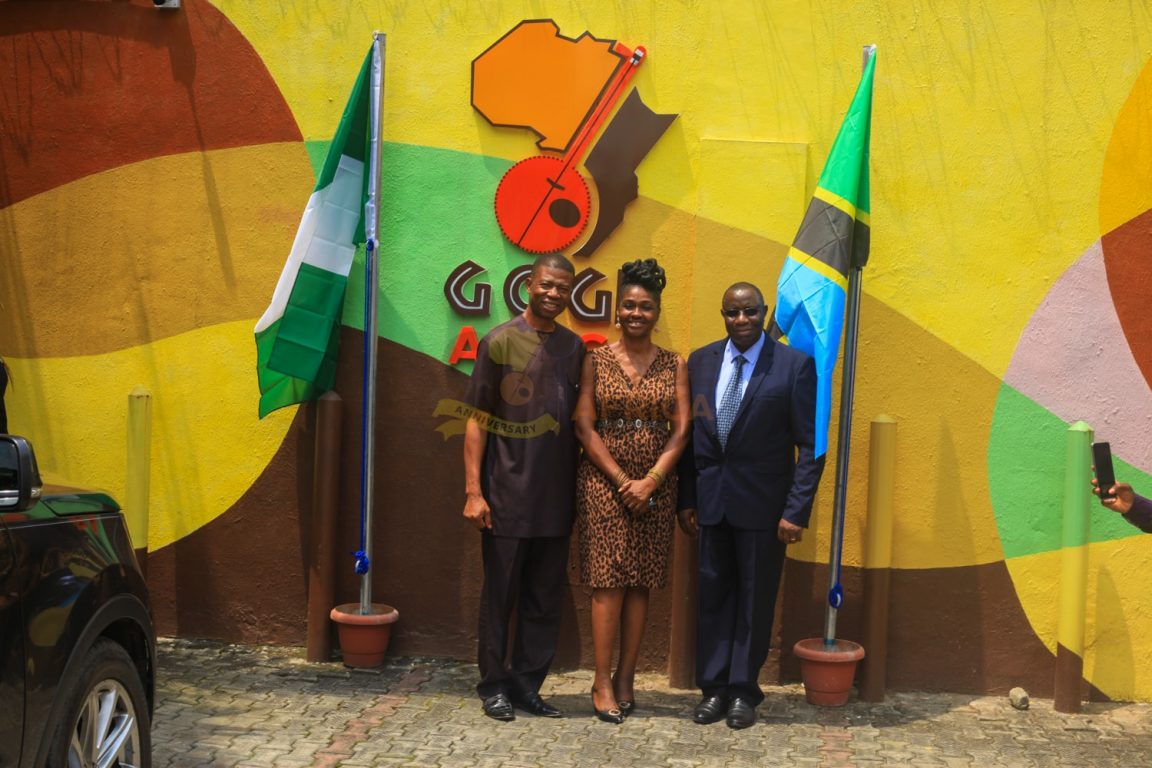 On Monday 19th October 2020, His Excellency Dr. Benson Alfred Bana – High Commissioner of the United Republic of Tanzania to Nigeria, paid a scheduled courtesy visit to Goge Africa’s corporate office in Lagos. He was accompanied by Elias Daniel Mwandobo – The Consular and Edna Obinyan Sylvester – the Administrative Officer for Economic Affairs.

We do not take for granted the honor and privilege of His Excellency’s visit at this auspicious time, hence our resolve to ensure the success of this partnership. Buoyed by the government’s commitment towards promoting economic development through attracting investors and tourists to explore the abundant investment opportunities and diverse touristic experiences in Tanzania, the delegation expressed their wish to leverage on the expansive coverage of Goge Africa to reposition Tanzania.

According to H.E. Benson Bana, Tanzania intends “to create people to people, [and] business to business relationship between Nigerians and Tanzanians, with tourism as the central message. We need to spread the word, not necessarily the word of the gospel, but the word of tourism and economic diplomacy.”

Extolling the virtues of Nigerians which has lubricated the Nigerian-Tanzanian relations throughout history, H.E. Benson Bana expressed commitment towards liaising with critical policy makers towards removing hiccups, chiefly visa delays, which has encumbered the entry of Nigerian tourists into Tanzania. This, he said, will jumpstart an inflow of Nigerian tourists into the region, raising travel numbers from the present 6,000 entries over the course of five years, to an enviable statistic in the coming years. He further assured that the machinery would be put in place to facilitate a familiarization tour of the United Republic of Tanzania in the shortest possible time.

Ambassadors Isaac and Nneka Moses on their own part, made commitment towards facilitating tourism into Tanzania through the platform of Goge Africa and her #20MustVisitDestination initiative, interfacing with critical stakeholders, preeminent tour operators, travel agents and media partners. Other stakeholders present at the meeting were Efetobo Awhana representing National Association of Nigerian Travel Agents (NANTA), Team Lead for the Association of Tourism Practitioners in Nigeria (ATPN) and Agatha Amata – C.E.O. RaveTv.

Also present were, Goge Africa’s Arts Ambassadors who received a Certificate of Participation by His Excellency for the Beautification Project to mark Goge Africa 2oth Anniversary. Among them were:

Other creatives constituting Goge Africa’s Arts Ambassadors who took part in the Anniversary Beautification Project, but could not make it for the Certificate presentation due to a hitch in logistics include: 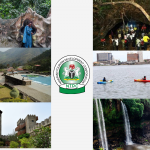 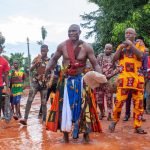