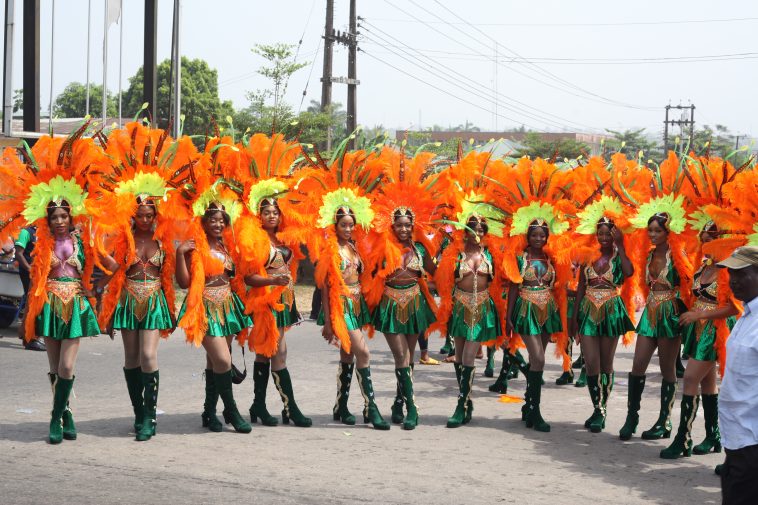 In sync with our passion for the promotion of culture and tourism across Africa and our resolute search for 20 Must Visit Destinations in Nigeria and Africa at large, our team was present to witness the colourful Carnival Calabar which we’ve promoted since its inception.

The ancient city of Calabar was aglow during the yuletide. It was not the visit of the three wise men, neither was it a convergence of residents awed by the effort of Mary Slessor, towards the end of the obnoxious killing of twins. Rather, it was the convergence of multitudes in a historic city, holding a significant place in the annals of history, for the celebration of our collective identity – HUMANS.

The Carnival Calabar is Africa’s biggest street party and ranked 4th biggest carnival in the world. The 2019 edition witnessed the convocation of entertainers, government functionaries, domestic and foreign tourists; all held spellbound by the energetic performances for a whole week.

Themed “HUMANITY”, the Carnival Calabar was a platform to address the inanities depreciating the existence of mankind. From the energetic unimaginable stunts on display by bikers, who journeyed from different parts of Nigeria to Calabar; to the Carnival parade by competitive and non-competitive bands featuring interesting and colourful costumes, choreography, dramatic performances depicting the theme – HUMANITY; to the international community bridging the preponderant gap of human restrictions existing in today’s world; Carnival Calabar was a celebration of man’s existence with a vision for a peaceful world. 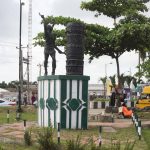 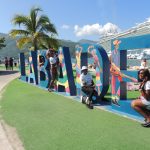