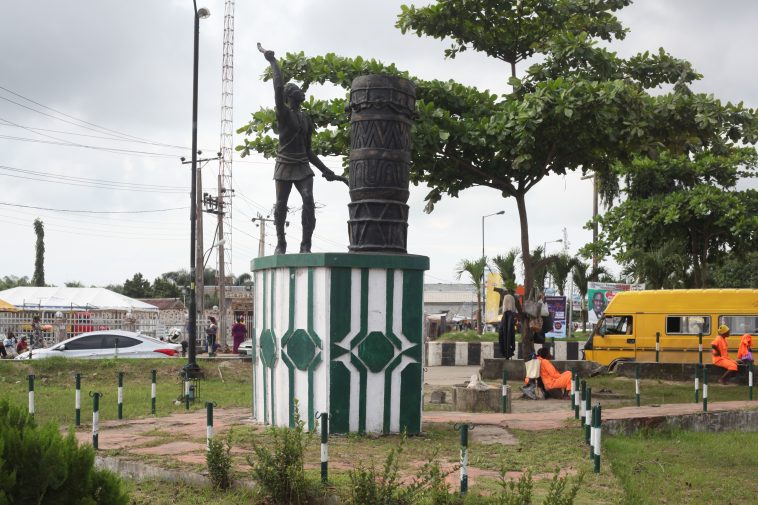 Located in the bustling city of Lagos, the coastal town of Badagry is a shift away from the ostentatious show that Lagos presents. Occupying the fringes of the border between Nigeria and Benin Republic, this historical town is predominantly occupied by the Egun people, and has attained the status of Nigeria’s choicest tourism destination. Notable for its role as a port of departure during the Trans-Atlantic slave trade; multiple monuments dot its landscape, such as the sprawling beaches and lagoons that indulge visitors in an encounter with nature’s beauty.

As one walks through the beaches of this tourism hotspot, there is a sense of close proximity to the experiences of slaves, on their path to a new life. It fosters a journey through the gut-wrenching tears of the past, demonstrated in relics, artifacts, sites and monuments. These emotional experience is brought to the fore at the Badagry Heritage Museum, Seriki Williams Brazilian Baracoon, Vlekete Slave Market, and ultimately the infamous ‘The Point of No Return’ at Gberefu Island.

Standing strong since 1845, the first storey building erected by Rev. Henry Townsend – a missionary priest of the Church Missionary Society (CMS) – overlooks the island of Badagry. Also attributed to this historical monument, is its famed anecdote as the location where Bishop Ajayi Crowther translated the Bible from English to Yoruba.

Containing six rooms, four floors, two sitting rooms, and a safe for precious items; this building was home to colonial officers prior to Nigeria’s independence in 1960.

In commemorating Nigeria’s religious scene, Christianity made its first footprint in Nigeria at Badagry. The first sermon was preached by Thomas Birch Freeman and Henry Townsend in 1842, under the Agia tree in Badagry. This tree was uprooted by a storm in 1959, having lived for 300 years. In its stead, a monument commemorating this milestone was erected. 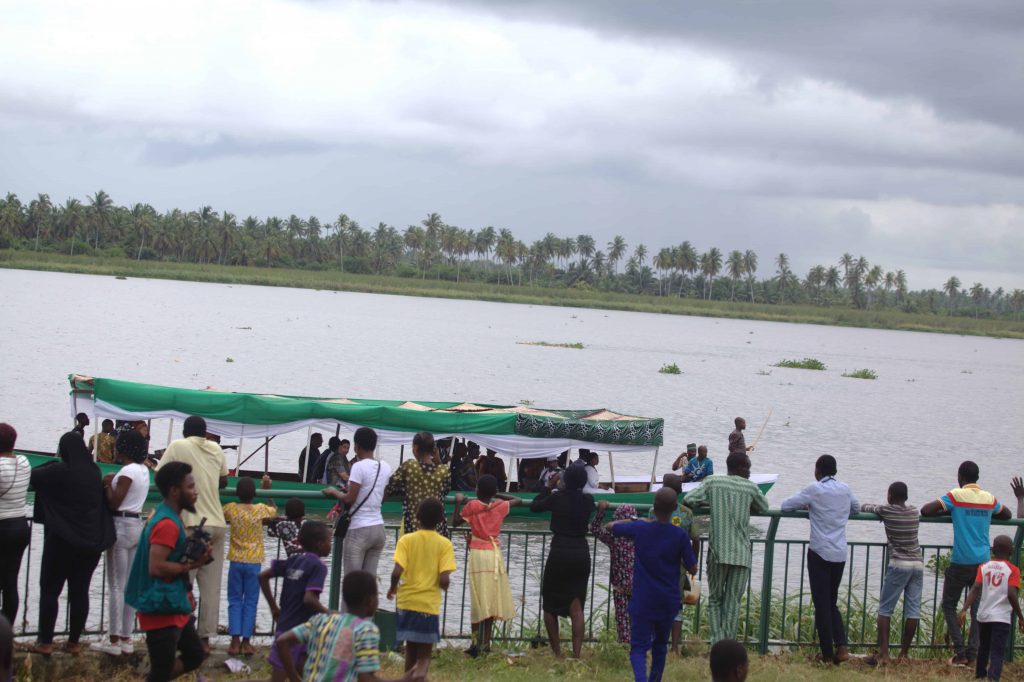 While Badagry is a historical journey of different paths, it is still intriguing and captivating at every stop point. It further refreshes the tourist to the present reality as to why it has attained an enviable position in the tourism industry. Freckled on its coastal shores are the arrays of coconut trees, whizzing their leaves to the romantic dance of the sea songs, providing a picturesque backdrop for a serene coastal experience. Badagry presents an irresistible offer to unwind and luxuriate with nature, food and history.

Won’t you want to explore Badagry with Goge Africa Tours? Pack your bags ready, while we prepare your post-Covid-19 tourism experience to “Egun Land”! 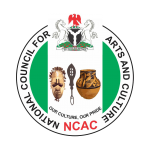 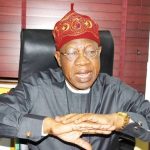